Fast food at your fingertips; McDonalds 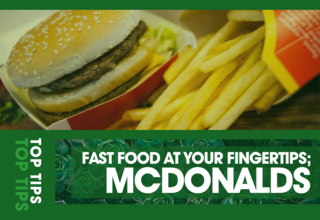 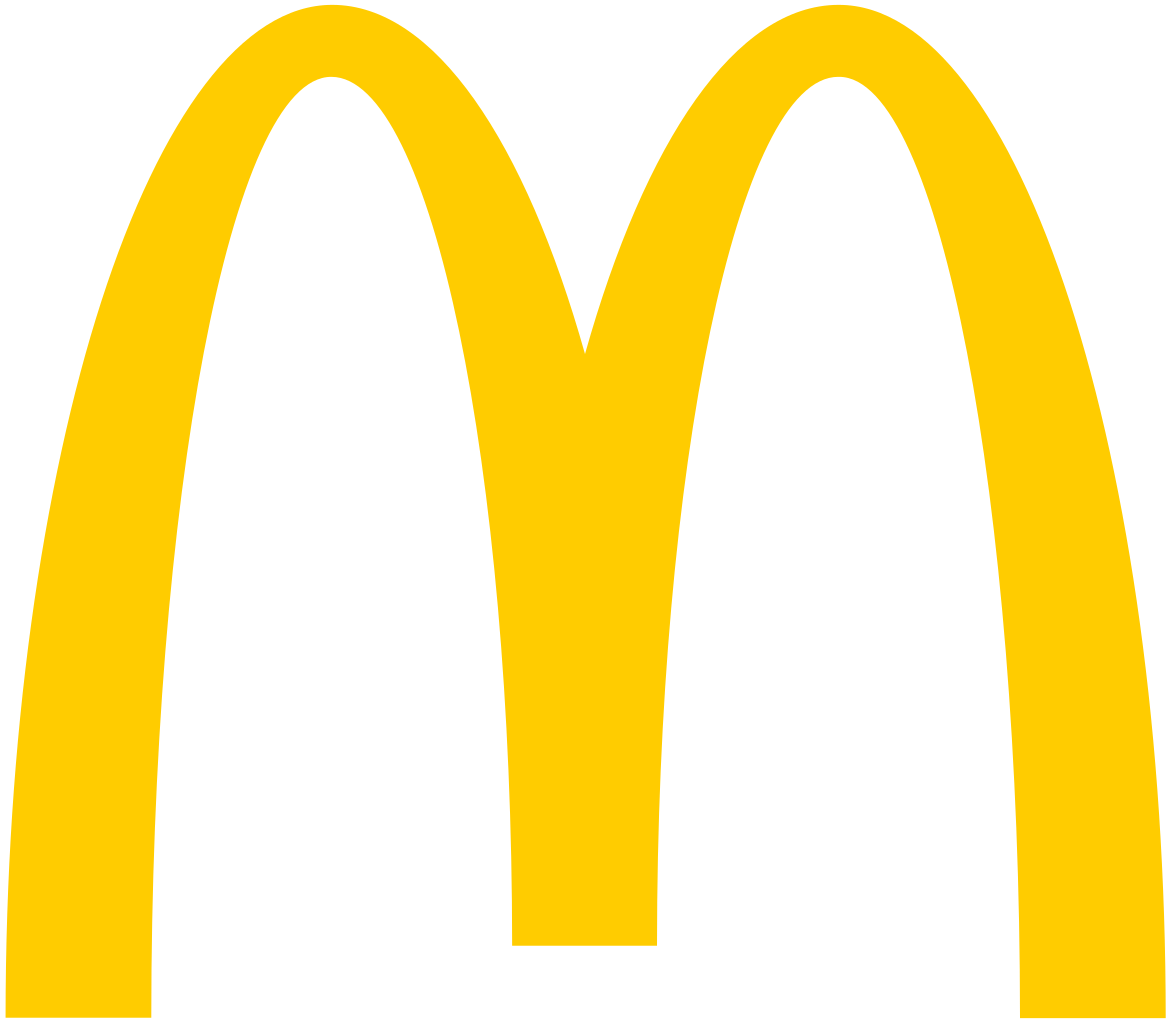 The world didn’t end in 2012. For many, it felt like it ended on Monday the 23rd of March, at precisely 7pm, when McDonalds closed its doors for the foreseeable. Once a place you’d beg the taxi driver to whiz you round after a night out; where you’d get a large Big Mac meal with a free student cheeseburger, just because you could; the place you’d do the dreaded trek back to Peel Park from with a Flurry in hand at 3am. But fear not, McDonalds have made the very honourable decision to share some of their recipes online, so you don’t have to miss out whilst their doors are closed.

McDonalds have come through with a recipe for their McMuffins. And the plus is, you don’t have to panic about getting to the drive-thru before 11am – get cooking whenever you fancy!

1. Season your sausage meat with a pinch of salt and pepper before shaping it into a ball. Flatten it out into a patty shape and cook under a pre-heated grill for approximately 7 minutes on each side, or as per the cooking instructions on the packet.

2. For the real McDonalds experience, use a mental ring to cook your eggs. You'll need to brush the inside of your mental cast with a spot of oil and place in the frying pan. Pour in just enough water to cover the base and bring to the boil. Crack the eggs into the ring and cover the pan, leaving it to cook for 2-3 minutes. Don’t worry if you don’t have a mental ring – just cook an egg as normal.

3. Toast the muffins until they are golden brown, then lay down a slice of cheese, before topping with the sausage patty and the egg.

4. For your hash browns, grate a potato into a bowl, mix in an egg and season with salt and pepper. Heat some oil in a pan, add a spoonful of the mixture and flatten it out to cook until golden brown on both sides.

McDonalds haven’t released any official recipes from their main menu (yet), but we’ve sourced a recipe that looks promising for replicating your very own Big Mac.

For the Big Mac sauce:

1. For the sauce, combine all the ingredients and season with salt before putting in the fridge to chill.

2. Place your onions into ice cold water. Leave for 10 minutes, then drain.

3. Cook the burgers according to the cooking instructions. 1 minute before they are due to be taken off the heat, add a slice of cheese to half of your burgers until slightly melted.

4. For your buns, you’ll need 1 top half of a seeded bun, 1 bottom half and ½ of another bottom bun per burger (this half will act as the middle bit of your burger). Toast your seeded buns on a grill.

And there you have it, recipes to bring the taste of your fave Maccies picks straight to your kitchen. Be sure to let us know if you try any of these and keep an eye on McDonalds’ social medias for hopefully even more recipes!